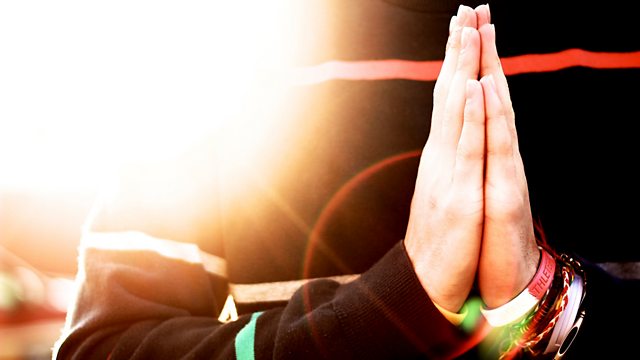 Call You and Yours

Last week Baroness Warsi condemned what she called the rise of a 'militant secularisation'. Is religion's place in Britain being eroded, and if it is, is that a good or bad thing?

In December David Cameron said that Britain is a Christian nation and that we should not be afraid of standing up for Christian values. And only last week Baroness Warsi, the co-chairwoman of the Conservative party, condemned what she called the rise of a 'militant secularisation'.

On today's programme we ask what part Christianity plays in British life. Is it being eroded and are people putting their faith elsewhere. And if they are, is that a good or a bad thing?