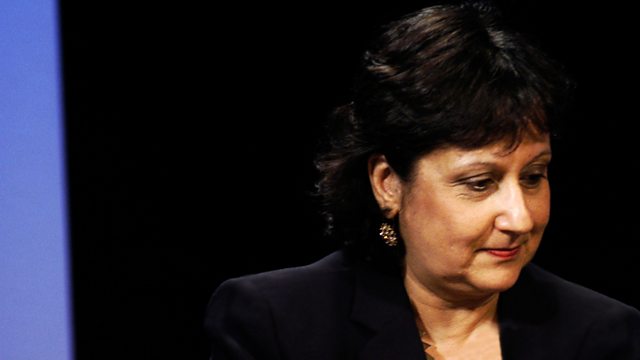 Yasmin Alibhai-Brown explores the impact of divorce on families. She speaks to Jane, a grandparent who has not seen her 11-year-old granddaughter for four years.

For the next three weeks, the 'One to One' interviewer's microphone belongs to journalist and broadcaster Yasmin Alibhai-Brown who - for personal reasons - has chosen to explore the impact of divorce on families.

Yasmin divorced over twenty years ago, and - although happily re-married - often contemplates the fall-out of divorce, and the resulting emotional ripples which inevitably reach further than the separating couple. In these programmes she's hearing the stories of a grandparent, a parent and a young person who have all lived through a family break-up

In this, the first programme, she speaks to Jane, a grandparent who hasn't seen her 11 year old granddaughter for four years. When her son divorced he maintained a relationship with his ex-wife which allowed contact with his daughter - Jane's granddaughter. But eventually that contact was withdrawn, resulting in what Jane describes as a living bereavement.