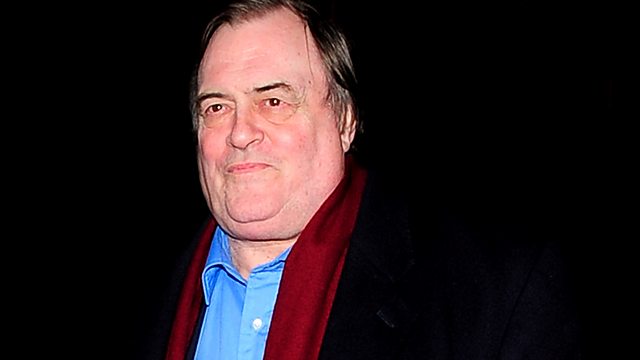 In this frank interview, he describes life in the highly political home where he grew up, the impact that failing the school 11+ exam had on him and the gradual kindling of his own ambitions. He speaks of his debt to his wife Pauline and how for many years of their marriage he underestimated her. He describes, too, the inferiority complex which dogged him for much of his adult life:

"All the attacks on me because of my grammar and kind of background, aggressive style - it used to ruff up a few feathers and whilst I would never let it show, certainly deep inside me I felt a bit inferior."