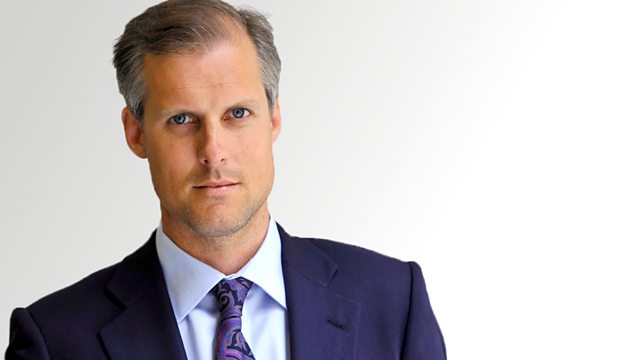 Ed Smith tells the story of the birth of the modern Olympics: the games held by Captain Robert Dover near the Cotswold town of Chipping Campden in 1612.

The story of how Britain's Olympic journey started 400 years ago - in the Cotswolds.

It was once thought that the modern Olympics was the brainchild of Baron Pierre de Coubertin alone and put into action in Greece in 1896. The man himself encouraged the myth.

But in this programme former England cricketer Ed Smith goes back to the real rebirth of the Olympic, or rather the 'Olympick', idea and the games held by Captain Robert Dover on the hill above the Cotswold town of Chipping Campden - exactly four hundred years ago, in 1612.

So what was it that sparked this harking back to Ancient Greek culture and sporting endeavour? And why were old English competitions like tossing the Sheaf and cudgeling more important to Dover than Javelin and Discus throwing?

The story of Dover's games is revealed in a book of poems published in 1636. The Annalia Dubrensia included works by Michael Drayton and Ben Jonson, all of them celebrating the Cotswold games and what they stood for. What they stood for, above all else, was mirth and jollity. Astonishingly, they lasted for over 200 years after the hiatus of the Civil War.

With the former Olympic sprinter and historian Peter Radford as his guide, Ed picks his way through the Cotswold games story and questions why Robert Dover's name is only the merest footnote in the Modern Olympic story. And, he asks, why was it that Britain should nurture both the ideas and events that took place every year on Kingcombe Plain, later to be renamed Dover's Hill?