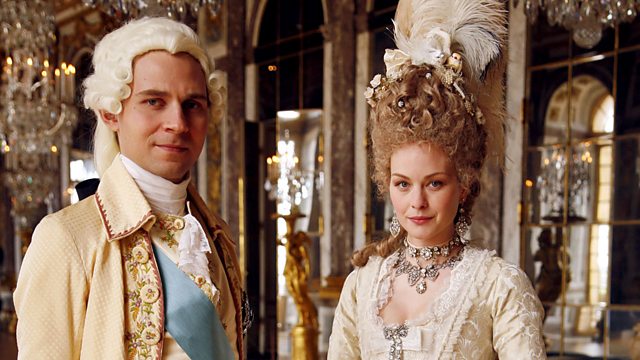 The Palace of Pleasure

Drama documentary. A costumed romp through the reign of Louis XV, one of history's greatest libertines. A saga of sex, war, torture, gluttony and some truly astonishing wigs.

A glorious costumed romp through the most scandalous years of the Palace of Versailles, telling the story of Louis XV, one of history's greatest libertines.

Louis ruled for almost 60 years, when the salons of Versailles were filled with the glories of the Age of the Enlightenment, and a society freeing itself of the constraints of the previous century. As a military leader he was popular and successful, but he then led France into the disastrous Seven Year War with Britain. As his Empire dwindled and his treasury emptied, Louis amused himself with a series of scandalous love affairs, set up his own private brothel in the gardens of his palace and bedded five sisters from the same aristocratic family. He fathered at least 30 illegitimate children, survived an assassination attempt and for many years effectively shared power with his favourite mistress - the glamorous and brilliant Madame Pompadour.

This is a florid and hugely enjoyable saga of sex, war, torture, gluttony, and some truly astonishing wigs.

The Dream of a King

See all episodes from Versailles