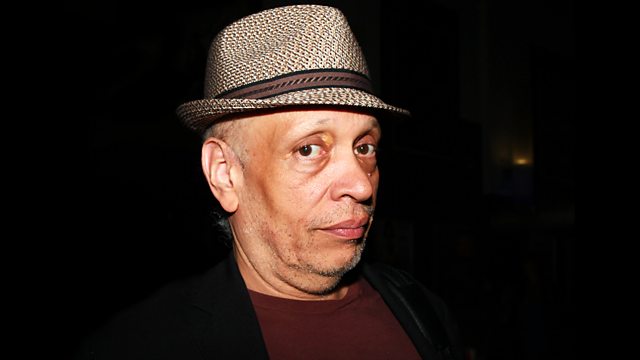 Bestselling author Walter Mosley discusses his novel All I Did Was Shoot My Man, which continues his thriller series featuring New York City Private Investigator Leonid McGill. In this latest installment McGill is trying to help a woman he put in prison.

TV documentary-maker Phil Agland revisits the Baka tribe of Cameroon, West Africa, 25 years after he first filmed them in their isolated home in the jungle. He discusses his shock at what he found on his return, which he documents in his film Baka: A Cry From The Rainforest

Rory Gallagher has been described as Ireland's first rock star. This year marks the 40th anniversary of his solo career which began with the release of his first album in 1971. Rock critic Neil McCormick explains why Gallagher was inspirational to his generation.

And, following Hugo and The Artist, the latest cinema release with a canine star is Red Dog, an Australian film based on Louis de Bernieres's novel about the legendary true story of the red dog who united a disparate local community while roaming the Australian outback in search of his long-lost master. Natalie Haynes reviews.