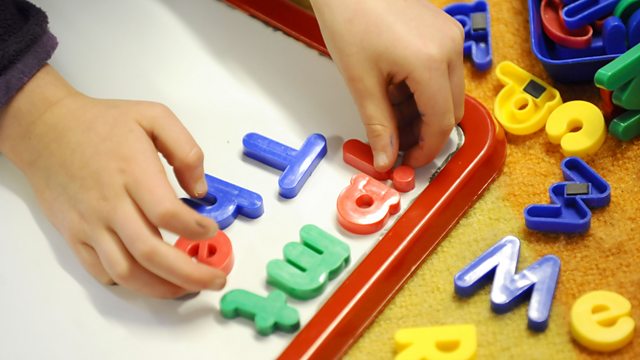 Poorly performing primary schools in England are being required to become sponsored Academies - independent of local authorities and in control of their own budgets. Some schools are contesting the figures used to class them as failing, claiming that improvements are being made and that becoming an academy is not the only way forward. Several are refusing to convert without a fight. The Education Secretary, Michael Gove, recently branded those opposing his plans at one school in North London as the "enemies of promise" and part of a "Trot campaign".

However, over sixty schools in England approached by Department of Education and are in the process of finding a sponsor and preparing to move out of local authority control. One of those tells The Report that the school was coerced and that she felt bullied.

The names of the 200 English schools being targeted have not been released - the Government says it doesn't want to name and shame, but indicated about ten local authorities were involved. However, The Report has contacted all councils in England and indentified over 170 schools in over 50 local authorities.

Critics are concerned that this mandatory and radical shift may not benefit children's education. Only a handful of primary schools currently operate as academies but the Government maintains that evidence of their success raising standards at secondary level will transfer to younger children. Simon Cox examines the figures behind an increasingly fractious fight.