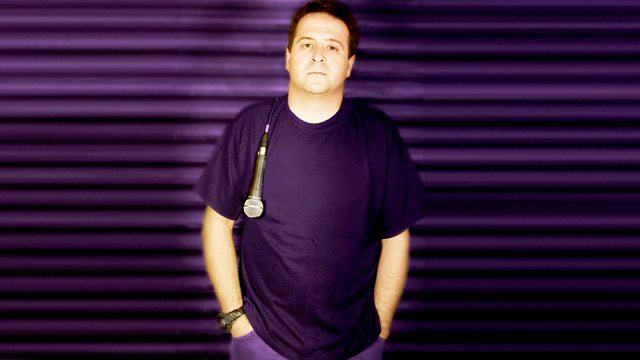 The comedian/activist is in Sheffield to consider plans both for Buckingham Palace and for reducing knife crime. From February 2012.

Plus lots of "any other business" suggestions for the studio audience, including a novel approach to reducing knife crime.

Written and presented by Mark Thomas
Produced by Colin Anderson.

See all episodes from Mark Thomas: The Manifesto 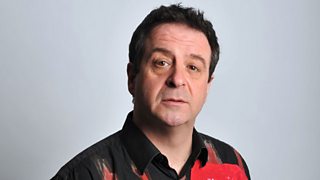