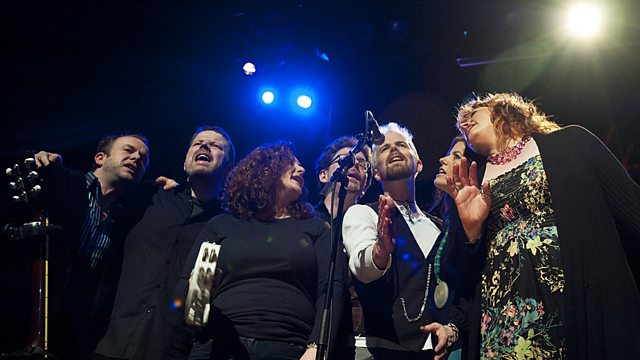 Ricky Ross presents Bring It All Home - Gerry Rafferty Remembered, which was recorded live at Celtic Connections 2012 in Glasgow.

A commemorative show, it was was recorded one year after he passed away and first broadcast on Radio 2 in February 2012. It was curated by Gerry's daughter Martha, Rab Noakes, and featured a musical cast of the singer-songwriter's friends, family, bandmates, collaborators and admirers. 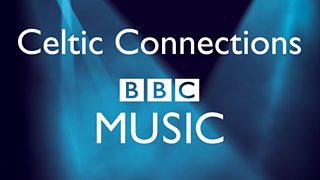