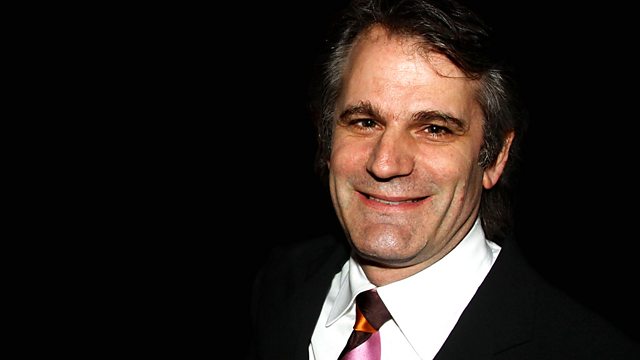 The Essay On Directing
Episode 3 of 5

Tony Award-winning director Bartlett Sher, who made South Pacific, explores the importance in his profession of searching for a play's 'inward sound' when creating theatre.

Tony Award-winning director Bartlett Sher explores how a director must search for the play's 'inward sound' when creating theatre.

Bartlett Sher has been nominated four times for the Tony Award, winning it in 2009 for the Broadway revival of South Pacific. Sher was previously the Artistic Director at the Intiman Playhouse in Seattle and is now Resident Director at the Lincoln Centre in New York. His recent work in the UK includes the ENO production of Nico Muhly's opera Two Boys.

The series is produced by Sasha Yevtushenko.