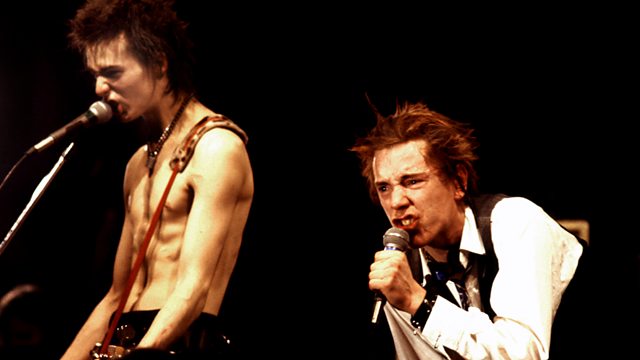 We're the Kids in America

How the Brits Rocked America: Go West
Episode 3 of 3

The Sex Pistols' American tour of 1978 might not have been a commercial success but it would set the tone and attitude for a new wave of British rock in the USA, while Duran Duran would lead a new pop invasion in the 80s.

With contributions from John Lydon and Robert Smith.

See all episodes from How the Brits Rocked America: Go West