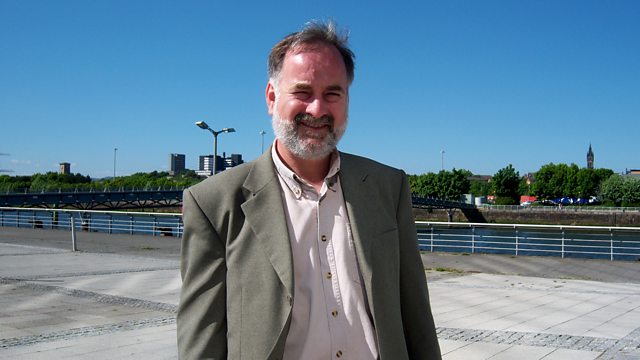 See all episodes from An Litir Bheag

When Dugald Buchanan, the spiritual poet, was a teenager, he went to live in Stirling. He departed from the Lord’s way. But his sins preyed on his conscience. He went through years of doubt about his religion.

He tells in his book The Life and Conversion of Dugald Buchanan, what happened to him one day. He was on the street. “A drunken soldier was walking in front of me,” he says. “Other young lads were annoying him by throwing a torn old piece of dirty rag in his face...”

Dugald didn’t understand the situation. He picked up the cloth. He was going to throw it away. The soldier thought that Dugald was one of the louts. He drew his bayonet. Dugald ran up a close. The soldier was going to run him through with his bayonet. But he fell flat on his face. He lay there unconscious. And Dugald fled. Dugald reckoned that God had saved his life.

After a period in Stirling and Edinburgh, he went to Kippen in Stirlingshire. He was eighteen years old. His father was wanting him to take out a trade. He himself says he was lazy. But he got work to learn joinery.

But Dugald and his master fell out with each other. Dugald went to another man in Dumbarton. That work didn’t last long either.

In 1742, Dugald went to a large gathering in Cambuslang near Glasgow. Twenty thousand people gathered. They were listening to the famous preacher, George Whitefield.

Dugald was encouraged. But doubts still assailed him. His life was about to change in a big way, however, as we’ll see in the next Litir. 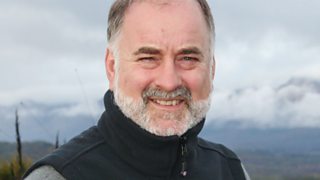 Tha gach Litir Bheag an seo / All the Little Letters are here. 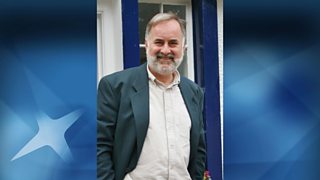 The Little Letter for Gaelic Learners 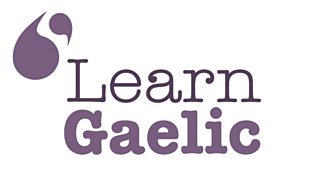 An Litir Bheag is also on LearnGaelic (with PDFs)