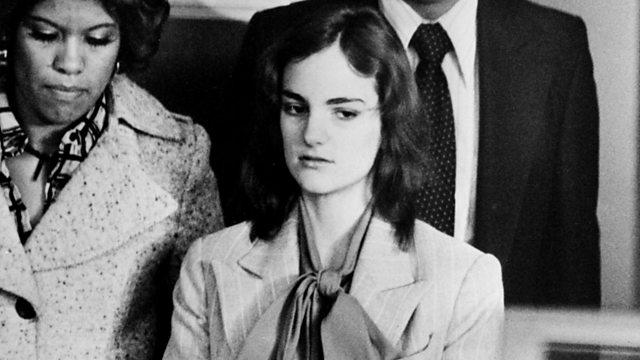 Guerrilla - The Taking Of Patty Hearst

The story of the 1974 kidnap of Patty Hearst, a teenage newspaper heiress and Berkeley undergrad, which set off one of the most bizarre episodes in recent American history. (2005)

In 1974, a teenage newspaper heiress and Berkeley undergrad was kidnapped at gunpoint from her apartment, setting off one of the most bizarre episodes in recent American history.

The kidnappers, completely off the map before Patty Hearst disappeared into the San Francisco night, were a small band of young, ferociously militant political radicals, dedicated to the rights of prisoners and the working class. They called themselves the Symbionese Liberation Army.

Over the course of about three years they robbed banks, senselessly killed two innocent people, instigated a firefight after attempting to shoplift a pair of socks, and, most famously, converted their hostage and victim. They also achieved an undeniable visionary manipulation of the media, inciting perhaps the first modern media frenzy. (2005)

If a Tree Falls: A Story of the Earth Liberation Front