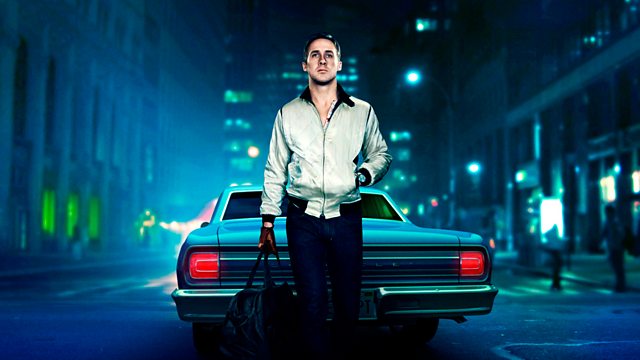 Ryan Gosling and Carey Mulligan star in a stylish drama about a nameless car driver whose involvement with an attractive neighbour leads him into conflict with local crime bosses.

Stylish action crime drama set in Los Angeles about a driver who works for the Hollywood cinema industry during the day and for criminals at night.

Behind the wheel, Driver is in control, whether of a getaway car, a movie stunt vehicle or just cruising LA's streets by night. However, the laconic young mechanic allows his involvement with attractive neighbour Irene to lead him into conflict with local crime bosses, and the consequences are messy.

"Drive is a masterclass in how to make a star" 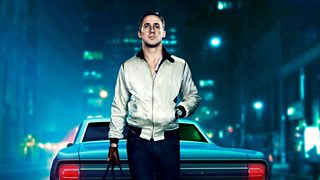