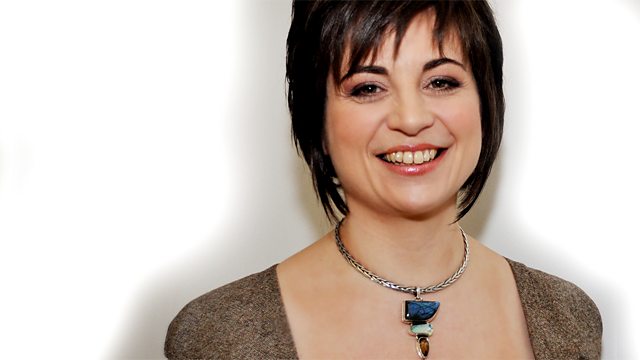 Mary Ann Kennedy presents as six finalists compete for the title live from the City Halls in Glasgow as part of the 2012 Celtic Connections Festival.

Now in its 13th year, the BBC Radio Scotland Young Traditional Musician of the Year award takes place once again at the City Halls in Glasgow in a live broadcast hosted by Mary Ann Kennedy. The six finalists who come from right across Scotland this year include four fiddle players and two singers and they will be competing for this coveted title which will successfully launch them into the professional world. This is one of the highlights of the Celtic Connections Festival programme and not to be missed!