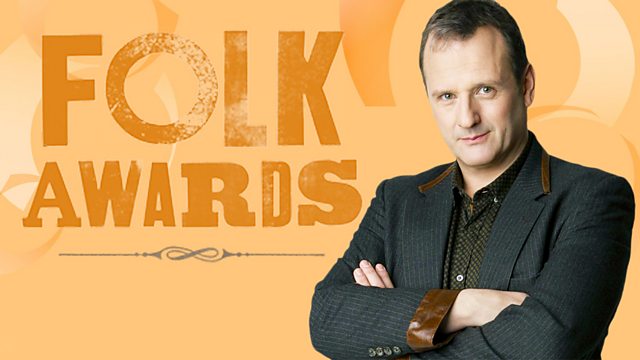 Now in its 13th year, the Folk Awards celebrate the UK's vibrant folk scene and its achievements over the past 12 months, as well as giving special awards to honour outstanding lifetime contributions. This year, those awards will go to The Dubliners and Don McLean.

The Dubliners formed in the back room of a Dublin pub in 1962 and, in doing so, changed the face of Irish music forever. Their ongoing 50-year career has seen them score top ten UK hits twenty years apart, and their definitive versions of The Wild Rover, Whiskey In The Jar and Finnegan's Wake go some way to explaining their great influence and enduring popularity.

Don McLean, from New York state, is responsible for some of the best-loved songs of the last century. Vincent, And I Love You So, and American Pie are among the finest songs ever written and the latter was ranked by the Recording Industry Association of America (RIAA) as the 5th most significant song of the 20th century.

Both The Dubliners and Don McLean will perform live at the Folk Awards. There will also be performances from the The Dubliners' compatriot Christy Moore and from English folk stars Martin Simpson and Seth Lakeman. Northumbrian group The Unthanks will perform alongside the Brighouse & Rastrick Band, and one of English folk's great voices, June Tabor, will perform with her long-time collaborators Oysterband.

The event also includes the presentation of the BBC Radio 2 Young Folk Award, which is the network's annual search for the most promising young folk act in the UK. During the ceremony's interval, Mark Radcliffe will present a special backstage show featuring each of the four Young Folk Award nominees live in session.

You'll be able to watch the Radio 2 Folk Awards live online at bbc.co.uk/radio2, and on the BBC's Red Button Service from 7.30 - 10pm.

The Rocky Road To Dublin, an hour-long documentary about The Dubliners' 50-year career presented by Mark Radcliffe, will follow the Folk Awards ceremony at 10pm, completing an evening dedicated to folk, roots and acoustic music on Radio 2.