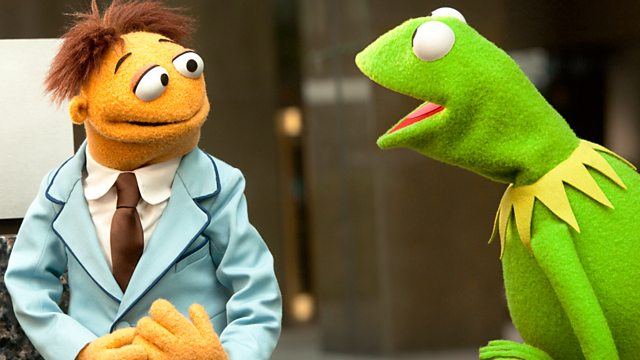 The influential people in theatre; the return of The Muppets

Husband and wife theatre producers Howard Panter and Rosemary Squire, recently named the most influential people in British theatre by The Stage newspaper, discuss how they now run 39 venues around the UK.

Kermit, Miss Piggy and the rest of the Muppets make their cinematic comeback this week, 12 years after their last big screen outing. The new film sees the cast re-unite to save their old theatre from the clutches of an evil oil baron. Natalie Haynes gives her verdict.

To celebrate the centenary of the neglected composer Samuel Coleridge-Taylor, Surrey Opera is staging a world premiere of his recently discovered opera Thelma. Mark finds out why Coleridge-Taylor is now so often overlooked, with composer Errolyn Wallen and music historian Roderick Swanston.