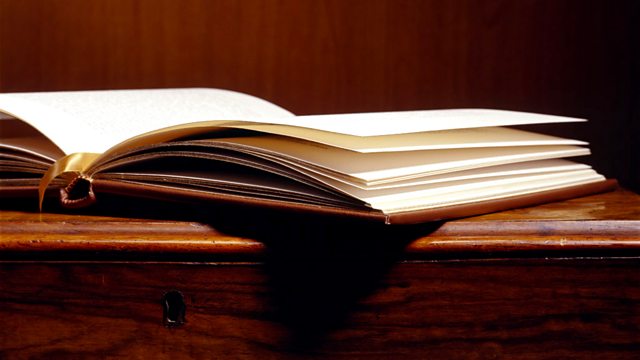 Julia Donaldson, writer of The Gruffalo and many other children's books, shares with a live audience some favourite pieces of writing. Reader Samuel West.

The children's author Julia Donaldson, best known for her creation The Gruffalo and her appointment as Children's Laureate. She chooses some of the texts and poems which have been most influential on her work as a writer for children and brings some of that work to life in song, including her famous "A Squash and A Squeeze." She is accompanied by her partner Malcolm and by Samuel West, who reads some of her choices.

See all episodes from With Great Pleasure 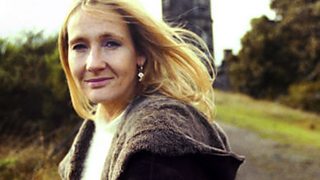