BBC Four
The World Against Apartheid: Have You Heard from Johannesburg?
Main content 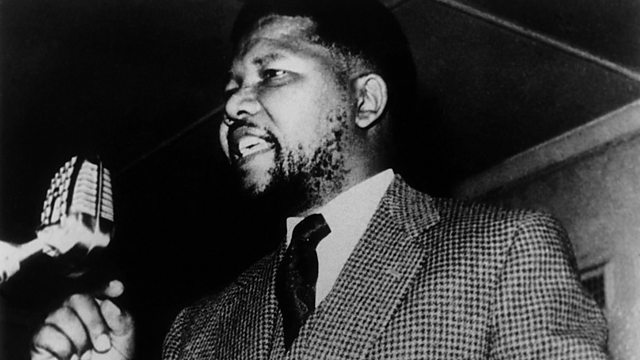 The World Against Apartheid: Have You Heard from Johannesburg?
Episode 2 of 5

Series exploring South Africa's apartheid regime. In this episode, athletes and activists around the world hit white South Africa where it hurts - on the playing field.

Ten years in the making, this series explores how a violent and racist government was destroyed by the concerted efforts of men and women working on multiple fronts inside and outside South Africa for more than three decades. Featuring archive of the struggle never seen before on television and interviews with the major players, it is one of the most fascinating stories of the last century.

This second episode looks at how athletes and activists around the world hit white South Africa where it hurts - on the playing field. Knowing that fellow blacks in South Africa were denied even the most basic human rights, let alone the right to participate in international sports competitions, African nations refused to compete with all-white South African teams, boycotting the Olympics and eventually creating a worldwide media spectacle that forced the International Olympic Committee to ban apartheid teams from future games. By the 1970s, only South Africa's world champion rugby team remained, and citizens across the world took to the fields to close the last door on apartheid sports.

The Road to Resistance

See all episodes from The World Against Apartheid: Have You Heard from Johannesburg?