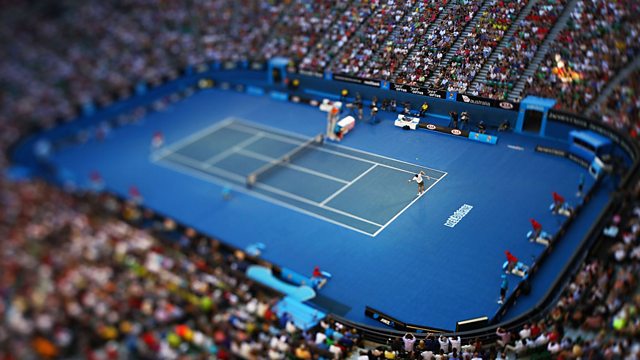 John Inverdale and studio guest John Lloyd present live coverage of the women's final as the first grand slam title of the year is decided.

Twelve months ago a rejuvenated Kim Clijsters claimed her first Australian crown in Melbourne, and the fourth grand slam of her career, as she saw off the challenge of ninth seed Li Na in straight sets. China's Na had earlier put out number one seed Caroline Wozniacki at the semi-final stage. 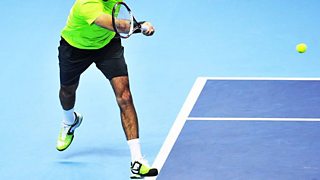