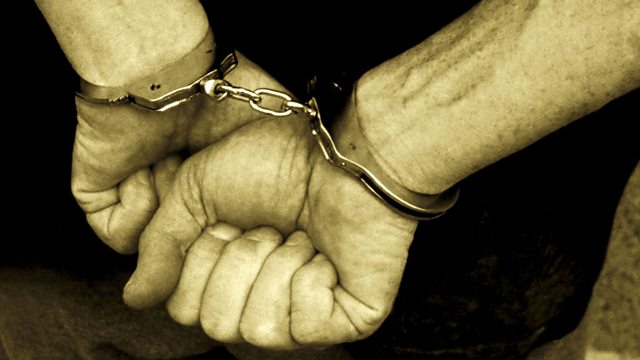 Inquests are hearing a new term to explain deaths in police custody: Excited Delirium. Could the diagnosis be used to cover up excessive police force? Angus Stickler investigates.

Inquests in England are increasingly hearing a new term to explain deaths in police custody: Excited Delirium. It's a diagnosis with origins in the United States, where it has been associated with consumption of massive doses of cocaine. People with ED are said to possess super-human strength and to be largely impervious to pain. They behave bizarrely, sometimes destructively.They often seem paranoid and frequently resist arrest. As police struggle to restrain them they overheat and die.

But critics -- including some British Pathologists -- point out that Excited Delirium is not recognised by the World Health Organisation and that there is a lack of valid research. Civil liberties organisations fear that the diagnosis might be employed to excuse improper use of restraint techniques by police.

For 'File on 4' Angus Stickler has travelled to the cocaine capital of the United States, Miami, where police and scientists are attempting to define and deal with the controversial condition.

And in England he speaks to families whose loved ones have died after being restrained by the police. Is Excited Delirium well-enough understood to be used by courts? And just how many people are dying while being restrained -- either in custody or while being arrested? Are the official figures reliable?
Producer: Andy Denwood.