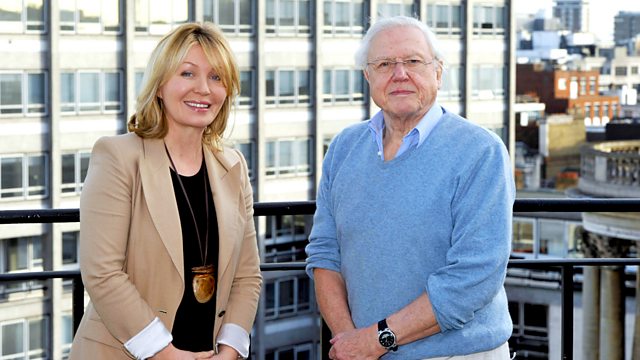 He has seen more of the world than anyone else who has ever lived - he's visited the north and south poles and witnessed most of the life in-between - from the birds in the canopies of tropical rainforests to giant earthworms in Australia.

But despite his extraordinary travels, there is one part of the globe that's eluded him. As a young man and a keen rock-climber, he yearned to conquer the highest peak in the world. "I won't make it now - I won't make it to base camp now - but as a teenager, I thought that the only thing a red-blooded Englishman really should do was to climb Everest."