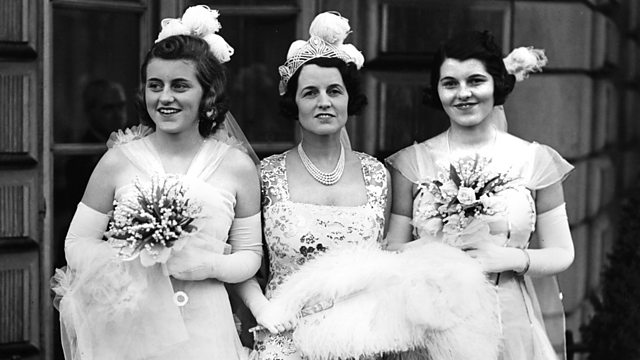 By Charlotte Jones. The chilling story of the most powerful family in America and the tragic fate that befell Rosemary Kennedy, who underwent a prefrontal lobotomy.

The Kennedys were the most famous family in
England when Joseph became American Ambassador
in London. But daughter Rosemary's behaviour began to
cause the family increasing concern.

Award winning writer Charlotte Jones' play is inspired by the lives of two of JFK's sisters, 'Rosemary' Kennedy, who died in 2005, but underwent a prefrontal lobotomy aged 23 and Kathleen 'Kick' Kennedy who married the heir to the Duke of Devonshire.
Charlotte's work includes 'Airswimming' and 'Humble Boy' for the National Theatre. She has written several plays for Radio.