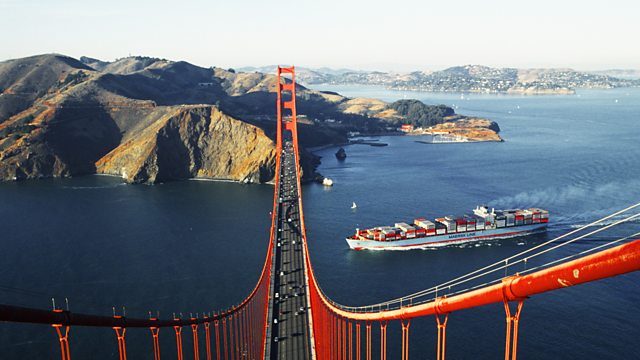 Documentary looking at the arrival and impact of AIDS in San Francisco in 1981 through the eyes of caregivers, activists, researchers and friends and lovers of the afflicted.

2011 marks 30 years since AIDS descended. In 1981, the flourishing gay community in San Franscisco was hit with an unimaginable disaster. Through the eyes of those whose lives changed in unimaginable ways, this film tells how their beloved city was changed from a hotbed of sexual freedom and social experimentation into the epicentre of a terrible sexually transmitted 'gay plague'. From their different vantage points as caregivers, activists, researchers, friends and lovers of the afflicted and as people with AIDS themselves, it shares stories which are intensely personal. Speaking to our capacity as individuals to rise to the occasion, this is the story of the incredible power of a community coming together with love, compassion and determination.