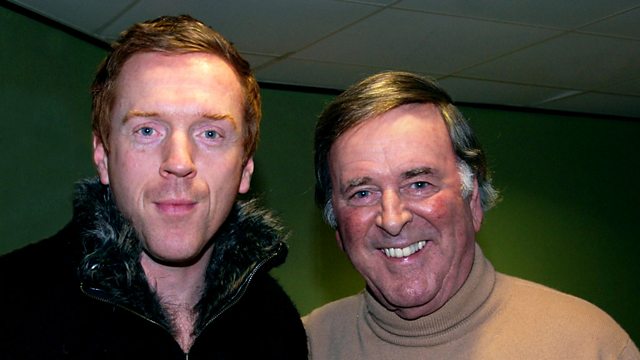 Sir Terry Wogan chats to actor Damian Lewis and welcomes Irish synth-pop band The Brilliant Things in for a session.

Sir Terry Wogan eases you into your Sunday morning with music and musings.

In the first hour there is a session from Irish synth-pop band The Brilliant Things, who perform a stripped back set with their hit single Dance and a cover of Blondie's Dreaming.

In the second hour, Terry's guest is Damian Lewis, star of the Golden Globe-winning television series Homeland, who picks two of his favourite tracks.