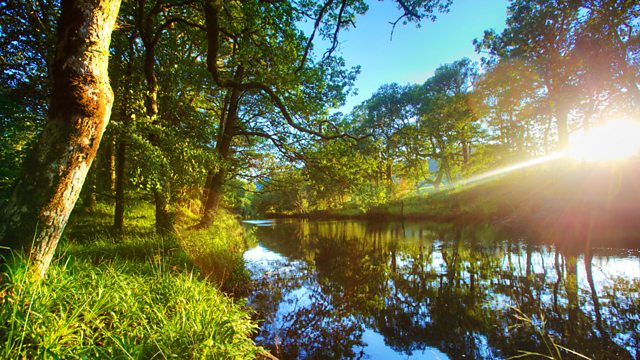 Kenneth Cranham on the Water
Episode 1 of 3

By Mark Burgess. 4 Extra Debut. A man in his 60s, embracing retirement, remembers his teenage years. A monologue and love story, read by Kenneth Cranham.

Today's story - Eel Pie Island by Mark Burgess - is set in the Summer of 1964 and recalls the heady days when Eel Pie Island, in the middle of the Thames near Richmond, was a favoured venue for rhythm & blues and rock bands. The Who, Rod Stewart, David Bowie and the Rolling Stones all played there.

It's a monologue - and a love story - in which a man in his 60's, embracing retirement, remembers his teenage years as a resident of Eel Pie Island and a particular, magical summer, in which everything fell into place.

A series of specially commissioned tales inspired by rivers and boats.

See all episodes from Kenneth Cranham on the Water