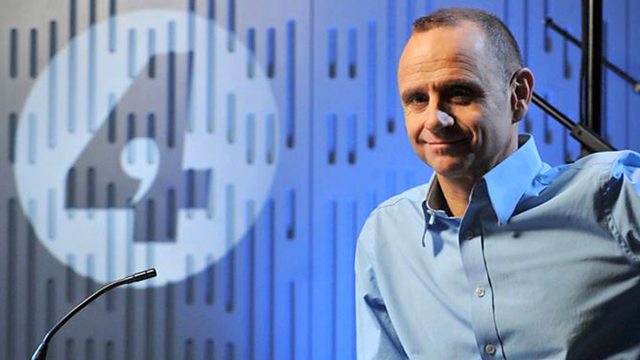 Evan Davis asks his panel how they would redesign and rebrand capitalism. They also discuss peaking - when do you reach your prime in business?

The view from the top of business. Presented by Evan Davis, The Bottom Line cuts through confusion, statistics and spin to present a clearer view of the business world, through discussion with people running leading and emerging companies. The programme is broadcast first on BBC Radio 4 and later on BBC World Service Radio, BBC World News TV and BBC News Channel TV.

Evan and his panel debate the big issue of the moment: capitalism, its virtues and vices. Across the media it's associated with negative words like 'crisis' and 'crony'. So how would Evan's executive guests redesign and rebrand capitalism? They also discuss peaking - just when do you reach your prime in business?