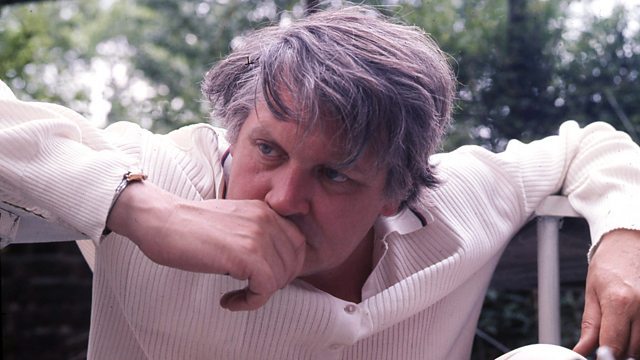 Ken Russell: A Bit of a Devil

Alan Yentob looks back over the career of the flamboyant film director. Friends and admirers recall a pioneering documentary-maker, talented photographer and fearless director.

When at the BBC in the Sixties, Russell first established his name with brilliant documentaries on Elgar, Delius and Debussy. Not only did he bring alive their music with inspiring images, he also humanised them by using actors, something unthinkable in factual film-making at the time. His unfettered imagination soon led to feature films. Women In Love earned Glenda Jackson an Oscar and notoriety for a nude wrestling scene featuring Oliver Reed and Alan Bates. Although infamy dogged him with The Devils, he enjoyed considerable commercial success with The Boyfriend and his extravagant take on The Who's Tommy. Furiously creative to the end, Russell showed himself determined to pursue his original ideas, sometimes regardless of the personal cost.