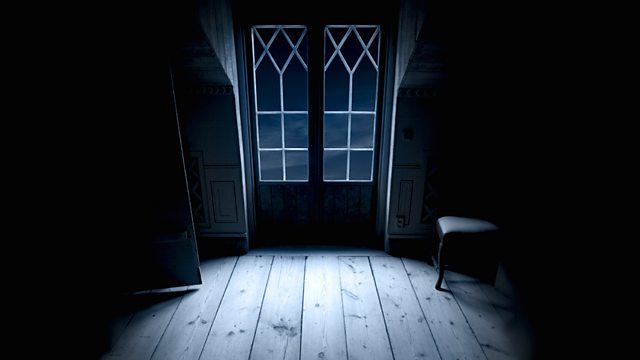 Did the moon shining into Mary Shelley's bedroom feature in the genesis of her Frankenstein story? Adam Rutherford explores the influence of astronomy on writers and artists.

Did the Moon shining into Mary Shelley's bedroom in June 1816 play a part in the genesis of her Frankenstein story? Forensic astronomer Don Olson has been investigating by charting the Moon's historical path over Lake Geneva and surrounding hills.

Adam Rutherford explores the influence of astronomical and other celestial phenomena on the work of writers and artists, such as Galileo's painter friend Ludovico Cigoli, Arthur Conan Doyle and modern Sherlock creator Mark Gatiss. Adam also talks to contemporary artists inspired by science: Semiconductor with their solar animation 'Brilliant Noise', and Cornelia Parker about her fascination with shooting stars. One of Cornelia's artistic ambitions is to send a meteorite back into space.