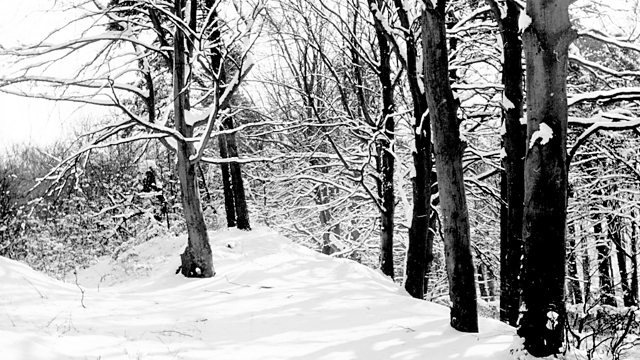 Ethan and Mattie's idyll is shattered by the return of his wife Zeena. Stars Dominic Mafham, Jessica Raine and Laurel Lefkow.

Ethan and Mattie's idyll is shattered by the return of Zeena.

Ethan Frome was deemed shocking when first published as it appeared to condone infidelity. What many readers did not know was that many of the novella's themes mirrored real events in the life of Edith Wharton. Her own story is told in the play 'The Jinx Element' which explores her own sexless marriage and a passionate affair that begun when she was 47.