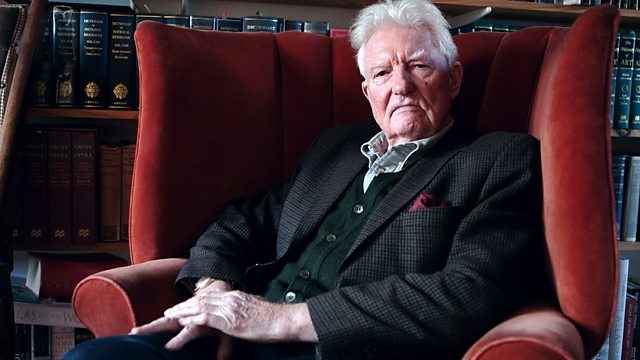 Kirsty Young's castaway is the writer and historian Paul Johnson.

He writes, he says, out of a desire to 'put things right' and more than fifty books and thousands of articles have flowed from his pen. His opinions have provoked, offended and enraged plenty of people over the years and sweeping works about modernity, morality, art and philosophy, sit alongside fiercely opinionated biographies and essays. He says: "I like to be, in general, in agreement with what most people think, but I also like to be a little bit independent and individual and, thank God, I've been allowed to do that all my writing life."