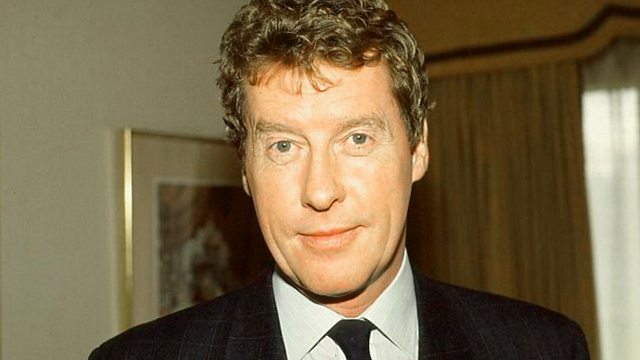 Actor and singer Michael Crawford reads from his autobiography, including some Frank Spencer-like moments at the births of his two daughters.

Frank Spencer-like moments at the births of his two daughters, as Michael Crawford begins the first of a five-part reading of his autobiography.

Celebrated for his roles as the hapless Frank Spencer in the BBC TV sitcom, Some Mothers Do 'Ave 'Em - and as the man in the mask in Andrew Lloyd Webber's musical, The Phantom of the Opera - Michael Crawford is one of Britain's best loved entertainers.