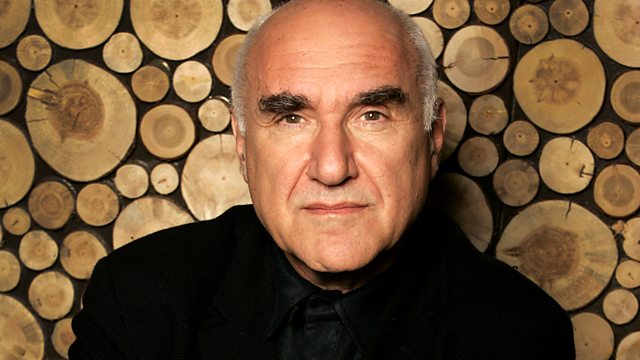 Documentary film-maker Rex Bloomstein looks at the growing phenomenon of older prisoners in UK prisons and hears from those who are facing the prospect of dying inside.

The film-maker Rex Bloomstein has pioneered the prison television documentary from the award-winning series "Strangeways" in 1980, to the ground breaking programme "Lifer - Living with Murder" in 2003. He presents his first radio documentary on the growing phenomenon of older prisoners in our prisons and hears from those who face the prospect of dying inside.

This country has the largest prison population in Europe with around 88,000 inmates costing the tax payer on average £45000 per year per Prisoner. The fastest growing group within it are older prisoners, who number over 8000. This is largely due to sentences becoming harsher and longer. At present there is no national strategy to deal with this issue. Prisons cope as best they can. Inmates are classed as older prisoners from the age of 50 when they are more likely to suffer with diabetes or coronary heart disease or have problems with their mobility.

For the first ever broadcast programme on this subject on British radio or television, Bloomstein visited three prisons: HMP Maidstone, HMP Whatton and he was given exclusive access to the Elderly Lifer Unit at HMP Norwich, the first time in its history that anyone from media has been allowed in.

He discovered that one of the most extraordinary aspects of this story is that over 40% of older prisoners are men convicted of sexual offences. An increasing number of them committed their crimes many years ago but have been caught by advances in DNA techniques. At the heart of this documentary is the testimony of the prisoners themselves, some of whom have been in jail for many years, while others have been sentenced late in life after their pasts have caught up with them.

Bloomstein also spoke to prisoners with very serious health problems and who are facing the possibility of dying in prison.

The programme is presented by Rex Bloomstein