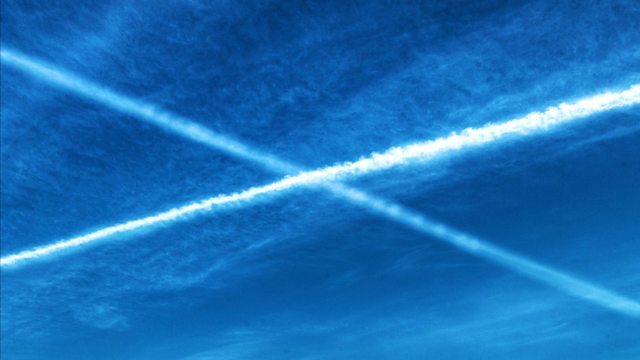 '. . . a silent clearance is going on in industrial Scotland, a clearance not of human beings, but of what they depend upon for life'

As a man very much of his time, of the 1930s, he wavered between socialism and nationalism as cures for Scotland's ills, but in-between reflected on the nature of work, poverty, Scottishness, tourism, the ideal way of living, the highland and the lowland character and the possible existence of a best of all possible worlds on his native Orkney. In the summer of 2011, crime writer Louise Welsh decided to embark on a mini whistle-stop version of Muir's journey, taking to the roads in an open-top car, just as he did, and trying to get a flavour now of a country also in the grip of austerity and flirting with nationalism. How are people reacting in the wake of the bank crash today? Appropriately enough, we start in Edinburgh with funds manager Douglas Watt contrasting it with Muir's idyllic Orkney.