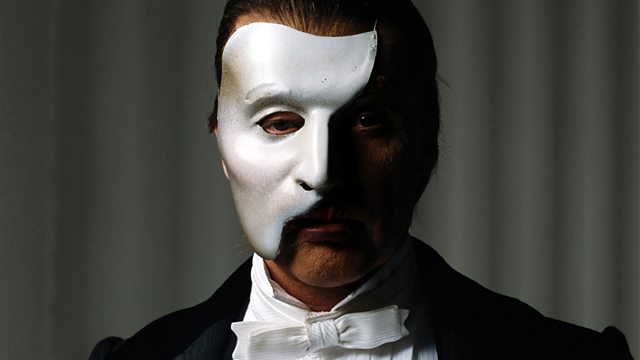 The Story of Musicals
Episode 1 of 3

A look at how British musicals reclaimed the West End from American domination after WWII, with contributions from Andrew Lloyd Webber, Cameron Mackintosh and Tim Rice.

Three-part series which tells how the British musical became a driving force behind musical theatre around the world - a tale of titanic shows, phenomenal daring, epic rivalries, prodigious talent and gargantuan fortunes, all set in just a single square mile.

The first episode looks at how, from unpromising beginnings in the period after the Second World War, British musicals went on to reclaim the West End from American domination. Highlights include the quintessentially British show The Boyfriend and its failure to conquer Broadway, the riches-to-rags story of Lionel Bart and his masterpiece Oliver, and the extraordinary partnership of Sir Tim Rice and Lord Andrew Lloyd Webber, from the moment they burst onto the scene with Jesus Christ Superstar until their final collaboration of the 1970s, Evita.

See all episodes from The Story of Musicals