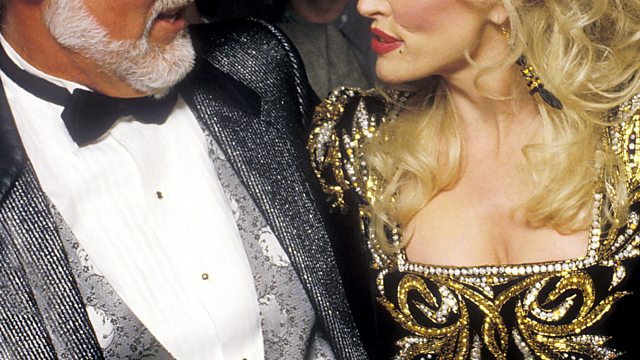 By Alison Carr. When Denize falls in love with washed-out Kenny Rogers impersonator Martin, her dreams of singing are long forgotten. But then 'Kenny' asks her to be his 'Dolly'.

By Alison Carr. When Denize falls in love with washed-out Kenny Rogers impersonator, Martin, her dreams of being a singer are long forgotten. But then 'Kenny' asks her to be his 'Dolly'. A romantic comedy about the highs and lows of pretending to be Dolly Parton.

"People always ask me how long it takes to do my hair. I don't know, I'm never there." Dolly Parton

Dolly Would takes us into the uber-kitsch world of the Dolly Parton tribute act - a world of rhinestone encrusted cocktail dresses, silver fringed pedal pushers and star-spangled stetsons. But most of all, it's a world of music: From 9 to 5 to Jolene, Dolly's hits are irresistible.

But as aspiring singer Denize falls under Dolly's spell, it's not long before the wigs get heavier and the makeup thicker. "Once there was a Dolly Parton look-alike contest on Santa Monica Boulevard - Dolly lined up with all the other contestants and she lost. How could I look like a woman who doesn't even look like herself?".

Down and Out in Auchangaish