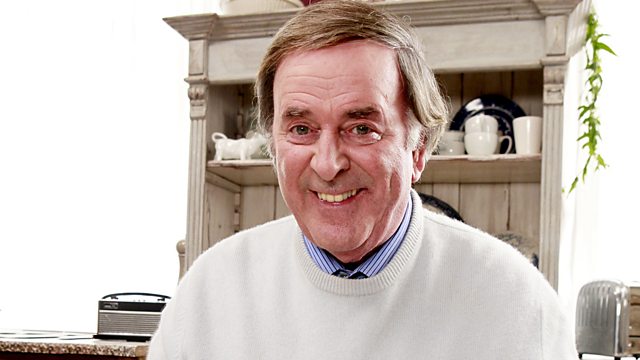 His career has spanned more than five decades and includes the chat show Wogan, the Eurovision Song Contest, the quiz Blankety Blank and for many years being the host of Radio 2's breakfast show.

He says: "You have to create a kind of little club - you are not talking to an audience, you are talking to one person - and they are only half listening anyway. It's a mistake to think that everyone is clinging to your every word."