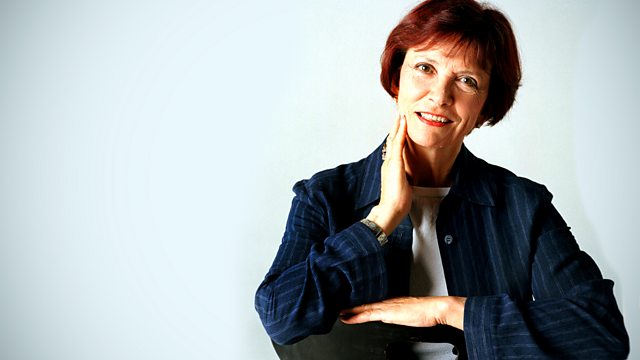 Joan Bakewell explores areas of belief with novelist, playwright and performer Stella Duffy. She discusses growing up a Catholic in New Zealand and her conversion to Buddhism.

Tonight on Belief Joan Bakewell meets the writer Stella Duffy. Stella Duffy has written twelve novels and ten plays. She was brought up as a Catholic in a predominantly Maori community in New Zealand - and inspired by the 'groovy, feminist' nuns who taught her at school. But, for the last 25 years, she has been practising Buddhism. She tells Joan how Buddhism has helped her to overcome disappointments and loss and inspires her in every aspect of her life.