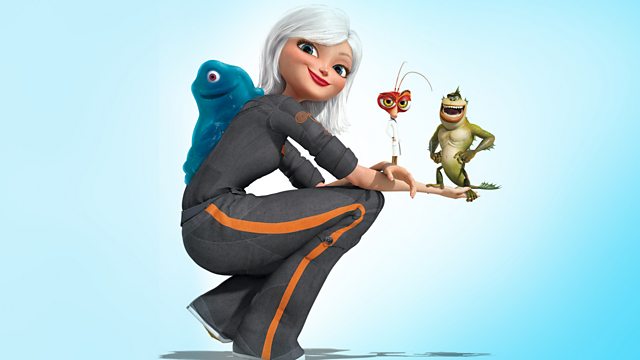 Sci-fi animation in which an ordinary girl is hit by a meteor and grows to over 49 feet tall. When aliens attack, she and her fellow 'monsters' are ordered to save the world.

Sci-fi animation in which a group of so-called monsters take on an extraterrestrial invasion force. When Susan Murphy is unexpectedly hit by a meteor full of outer space gunk, she mysteriously grows to over 49 feet tall. Captured by the military and labelled a monster named Ginormica, she is held in a secret government compound with a variety of other 'monsters'. When an evil alien attacks the Earth, this motley crew of monsters is called into action to save the world from imminent destruction.

Monsters vs Aliens: Night of the Living Carrots 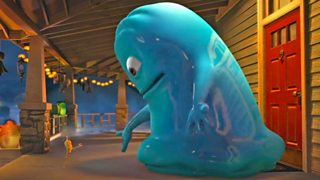 After a mutant alien pumpkin explodes on a carrot garden, zombie carrots attack the area. 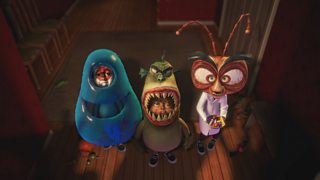 The team investigate an alien presence on Halloween.