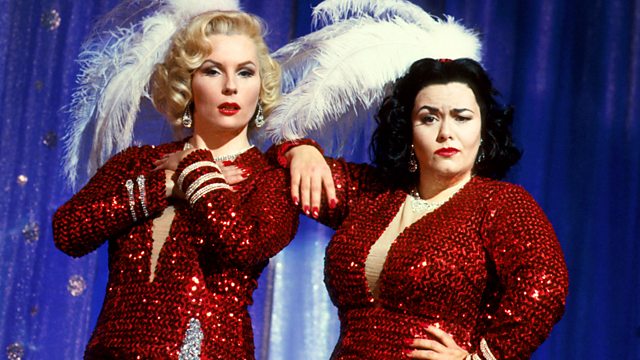 With Michael Palin and Tracey Emin

French and Saunders are joined by broadcaster and former Monty Python Michael Palin and artist Tracey Emin and her mum. Plus What's hot and what's not for 2012.

Comedians Dawn French and Jennifer Saunders with the last of three seasonal specials from the double act with a New Year's Bank Holiday show packed full of great guests, music and laughter. Guest Michael Palin chats about his travels in Brazil and when he's been star-struck and artist Tracey Emin with her Mum talk about Tracey's past and her critics. Plus who's hot and who's not for 2012.

With Sharon Gless and Kirsty Wark

See all episodes from French and Saunders