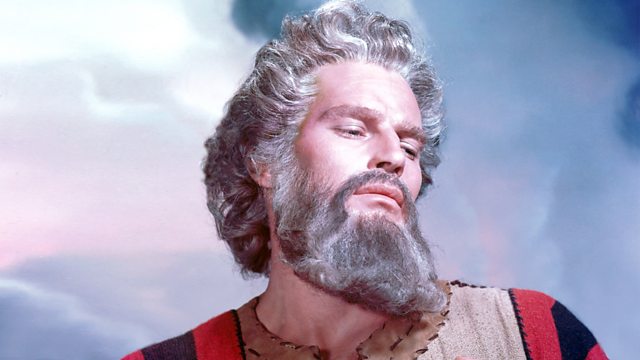 Epic: A Cast of Thousands!

Documentary which goes behind the scenes to tell the stories of the biggest film genre of them all - the epic, from Ben-Hur to The Ten Commandments and from El Cid to Cleopatra.

Timeshift reveals the ten commandments of big cinema as it goes behind the scenes of the biggest film genre of them all - the epic. See the biggest sets ever known! Hear the sound of Ancient Rome! Count the spiralling costs as budgets soared!

From Ben-Hur to The Ten Commandments, from El Cid to Cleopatra, these were films that set a new standard in BIG. In the days before computers they recreated ancient worlds on a vast scale, and they did it for real. Epic cinema hired armies, defied the seasons and changed cinema. Even the screen wasn't big enough for the epic, so Hollywood made it bigger - and some cinemagoers experienced vertigo watching these vast productions.

Today, the epic lives on in the Oscar-laden Gladiator and the spectacular sweep of Avatar. As this documentary reveals, the stories behind the films are as spectacular as the films themselves.

The Golden Age of Trams: A Streetcar Named Desire—Series 11

See all clips from Epic: A Cast of Thousands! (6)