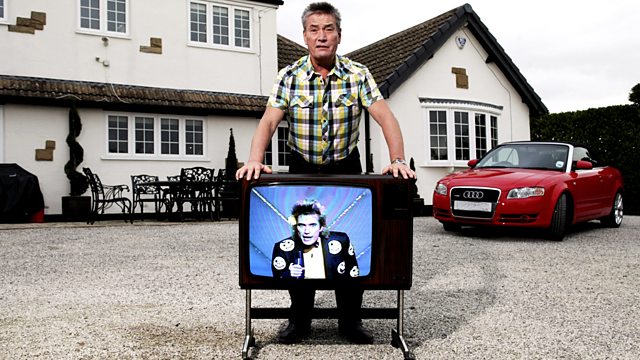 I Had The X Factor... 25 Years Ago: A Wonderland Special

Documentary following six people who were finalists on TV talent show New Faces in 1986. It was a night that transformed their lives - but not in ways they had imagined.

With the 2011 X Factor champion newly crowned and all the finalists wanting to make the most of their sudden celebrity, this show looks back at the lives of those who were in their shoes exactly 25 years ago.

It was 1986 and six nervous candidates were waiting to step out on the shiny floor of New Faces, the TV talent show of the day that had the nation hooked. They included a pair of comedians, two Scouse singers, a teenage violin prodigy and a club crooner from Birmingham.

New Faces had already made stars of previous finalists, such Victoria Wood, Jim Davidson and Les Dennis, and now these six were about to get their own taste of overnight national fame. It was a night that transformed all their lives - but not in ways they had ever imagined.

Tracking them through the following quarter-century involves a rollercoaster ride of tangled and international love stories, a major business collapse, an unlikely appearance in the semi-finals of Britain's Got Talent, and even a prison sentence and homelessness.