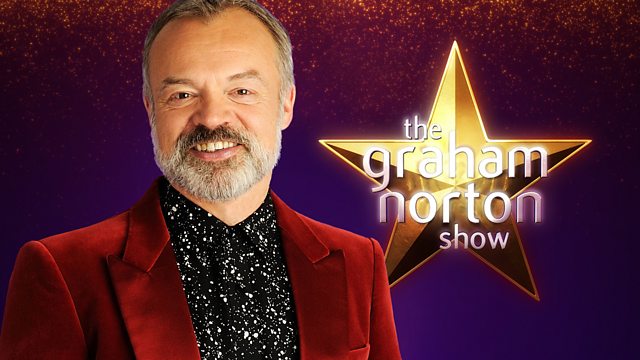 Graham Norton welcomes a glittering guest list to the Christmas special edition of the show: the Time Lord himself, Matt Smith, looking forward to the Doctor Who Christmas special; actress Gillian Anderson, who stars in the new adaptation of Great Expectations; top comic Russell Kane; Dragon lady Hilary Devey; the two number one reality stars on television, Harry Judd, winner of Strictly Come Dancing and Dougie Pointer, King of the Jungle from I'm A Celebrity. Plus there's a performance of the song everyone expects to be the Christmas number one: Wherever You Are sung by the Military Wives Choir, lead by choirmaster Gareth Malone.

See all clips from Christmas Special (3)