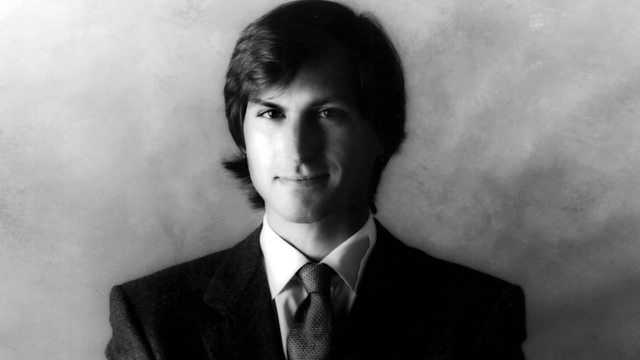 Broadly considered a brand that inspires fervour and defines cool consumerism, Apple has become one of the biggest corporations in the world, fuelled by game-changing products that tap into modern desires. Its leader, Steve Jobs, was a long-haired college dropout with infinite ambition, and an inspirational perfectionist with a bully's temper. A man of contradictions, he fused a Californian counterculture attitude and a mastery of the art of hype with explosive advances in computer technology.

Insiders including Apple co-founder Steve Wozniak, the chairman who ousted Jobs from the company he founded, and Jobs' chief of software, tell extraordinary stories of the rise, fall and rise again of Apple with Steve Jobs at its helm.