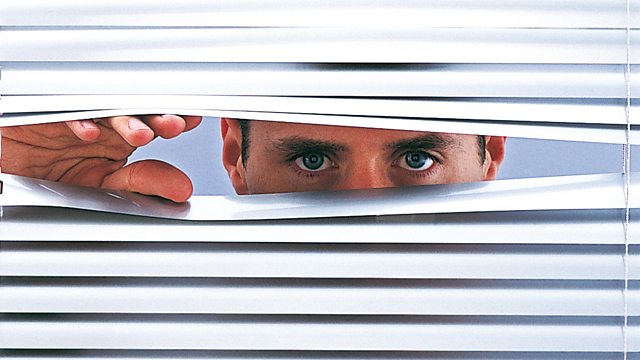 Coming Out
Episode 5 of 5

A history of bankruptcy is not a rarity but it still carries a stigma. Hannah looks back over the depression and guilt that accompanied her financial difficulties after university.

Five programmes exploring the ways in which we reveal our true histories to the world.

Hannah, like many students, left university with a burden of debt in addition to her student loan. Unable to find a job in the field she had trained for, her debts escalated to the point where she had to consider bankruptcy. With her father and a friend who had also had to declare herself bankrupt she looks back over the depression and guilt which accompanied her financial disaster and is now able to draw some positive conclusions from it.

See all episodes from Coming Out