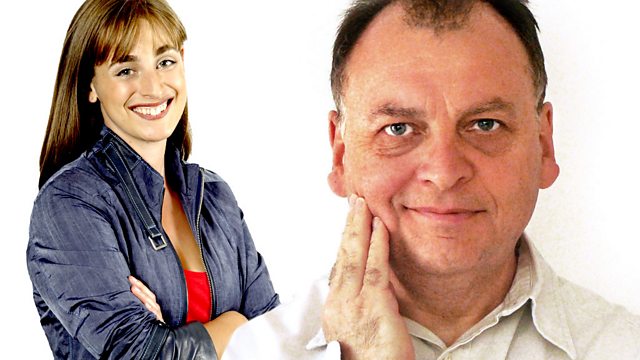 And in the latest instalment of the Hear and Now Fifty, composer Roxanna Panufnik nominates Arvo Pärt's Cantus in memoriam Benjamin Britten, with commentary from music writer Paul Griffiths. Pärt's piece has become a minimalist classic, with its tolling funeral bell and descending string patterns expressing his sorrow at the death of a composer he greatly admired.