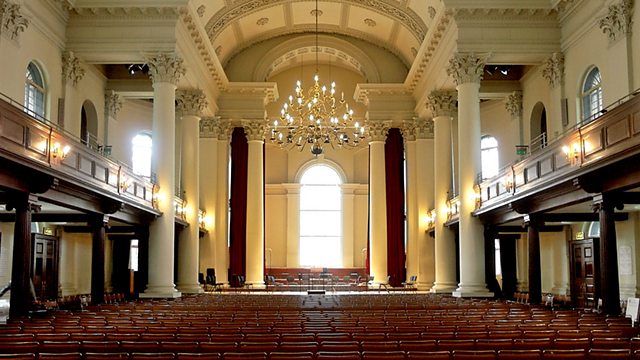 Handel's Messiah heard live in the eagerly anticipated annual performance from Polyphony at St John's Smith Square, London.
Katie Derham presents a perfomance which promises to bring out both the humanity and the drama in this most popular of all choral works