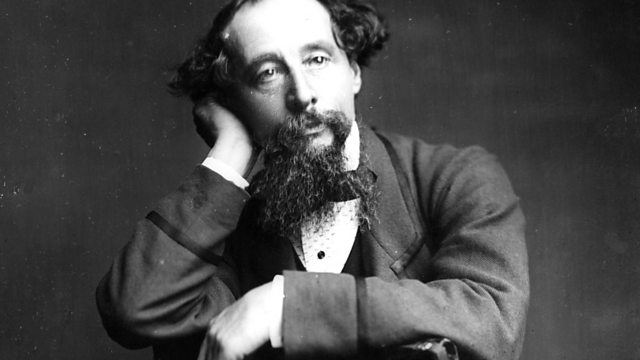 AL Kennedy - No Hope of Return

The Essay The Writer's Dickens
Episode 3 of 5

Taking an excerpt from Nicholas Nickleby, novelist AL Kennedy explores Charles Dickens's - and her own - literary response to the themes of poverty, misery and death.

Five contemporary novelists examine the craft of Dickens's prose, and reflect on how the giant of British nineteenth-century fiction is both a role model and a shadow looming over their own writing. Taking as their starting point a favourite extract from one of Dickens's novels, each writer discuss Dickens's themes, narrative techniques and writing craft, and tells us what they themselves have learnt from it. They offer thoughtful, unusually engaged and focused critical appreciation of Dickens's skill, as well as valuable insights into their own work and how they themselves wrestle with the subject and technique under discussion.

In the third programme in the series, novelist, essayist and performer A L Kennedy takes an extract from Nicholas Nickleby as her starting point for a provocative exploration of poverty and misery - themes which loom large in Dickens's work, and which are never far from her own fiction.