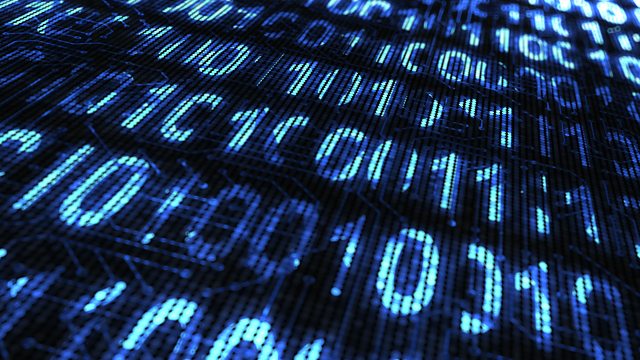 As police investigate alleged computer hacking of former Northern Ireland Secretary Peter Hain, Jane Dodge investigates the use of the practice by the press.

As police from Operation Tuleta warn former Northern Ireland Secretary Peter Hain that his computer may have been hacked, Jane Dodge investigates the use of the practice by the press. Tom Watson MP tells 'The Report' that computer hacking could potentially 'dwarf' the phone hacking scandal.

The Leveson Enquiry into media ethics has been hearing from celebrities and victims of crime whose phones have been hacked. But other witnesses including former military intelligence officer Ian Hurst have given details of how their computers were hacked. One of his correspondents tells us how the detail revealed could have put lives at risk.

The Report talks exclusively to Joe Poulton - not his real name - who as an undercover operative spent time amid the culture of lawbreaking in the offices of private detective firm, Southern Investigations in London. The former police officer was there for nearly a decade until 2006 gathering intelligence on an unrelated matter. He reveals that computer hacking along with other unlawful techniques, was used in connection with stories for News International and other newspapers.

The Report has spoken to another victim, also involved in Northern Ireland, who believes he was hacked to supply information to the press.

How Secure are Britain's Borders?