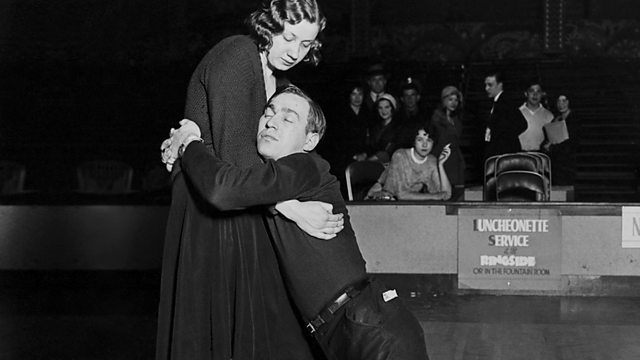 They Shoot Horses Don't They?

Andy Davies tells the story of the dance marathons, gruelling competitions of the Depression that half killed the competitors and laid the foundations for reality entertainment.

Andy Davies looks at the history of the dance marathon and a period during the Great Depression when, in order to make a living, people literally danced until they dropped.

In gruelling dance competitions, such as those depicted in the Jane Fonda film They Shoot Horses, Don't They, sheer stamina was more important than skill and injuries could result in dancers being crippled for life. However, another version of dance marathon history paints them as fantastic exercises in contrived showmanship which offered those who had nothing a chance, at worst, to make a living; at best to make a small fortune.

They were in effect the first reality shows and their legacy continues right up to the present, extending an eclectic influence through the years. Andy traces this influence, from the development of the shopping mall, through the Vietnam War, the Twist, disco, huge charity events, and The Guinness Book of Records; to our very own Strictly Come Dancing and this year's Edinburgh Festival.